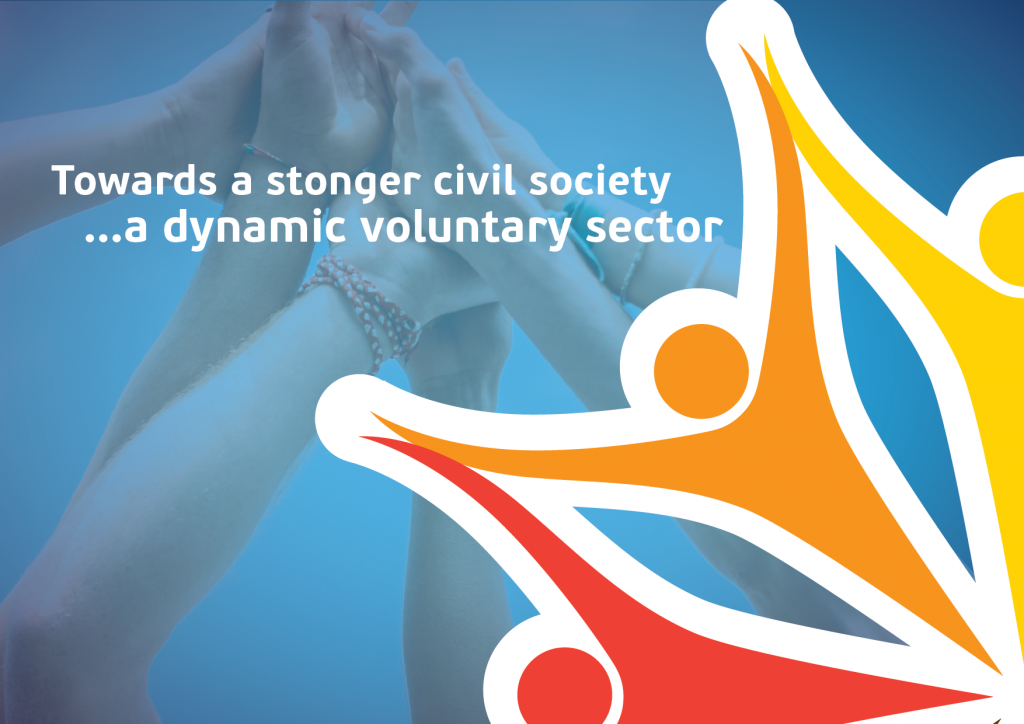 The Ministry for Social Dialogue, Consumer Affaira and Civil Liberties has launched the White Paper regarding the Amendments to the VO Act. The scope of the amendments to the Voluntary Organizations Act and related legislation is principally to address the difficulties which have arisen in the interpretation and application of the Act and ancillary legislation in the light of practice since its coming into force in 2007. Important amendments relate to the resolution of issues which arose with the Church Authorities in Malta in relation to religious organizations, the introduction pf public benefit as one of the tests for the treatment as a Voluntary organization, a more detailed treatment of the definition of “non-profit making”, rules on mandatory enrolment and notifications, rules on the prevention of money laundering and terrorist financing in the non-profit sector, clearer rules on the ability of Voluntary Organizations to engage in trade and the strenghtening of the powers of the Commissioner in relation to defaulting organizations. These amendments are supplemented by consequential amendments to other laws in particular the Civil Code, mainly its Second Schedule and the Public Collections Act.

The Government is asking the general public to reflect on the two Bills and provide input as follows:

Submissions are to be sent either:

By the online form found at: https://socialdialogue.gov.mt/en/Public_Consultations/MSDC/Pages/Consultations/2016_MSDC_VOA.aspx

or by email to: communications.msdc@gov.mt

This consultation ends on 6th July 2016.

In the coming weeks the Malta Council for the Voluntary Sector will be holding a consultative seminar for VOs to discuss the White Paper. The date and venue will be advised in the coming days.