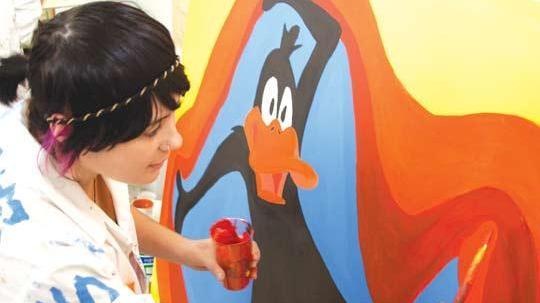 There were 29,840 persons aged 12 and over who were doing some form of voluntary work last year, the NSO said today.

In a statement issued to coincide with International Volunteer Day for Economic and Social Development, the NSO said that according to the Survey on Income and Living Conditions, around 8 per cent of persons aged 12 and over were doing some form of voluntary work.

36 per cent of those doing voluntary work within organisations said they
had a supporting role, while 30 per cent held an administrative role.

Around 41 per cent of those volunteering had been doing this unpaid work for more than 10 years, as opposed to a third that had been offering their help freely for less than five years. Nearly half these volunteers said they felt it was their moral duty to carry out voluntary work.

Another 20 per cent said they considered their voluntary work as recreation and that it helped them to meet new people.

In a typical month, a quarter of the persons engaged in voluntary work spent around 10-19 hours doing this type of work, whereas a third spent less than 10 hours. Results also revealed that, at 28 hours per month, men spend an average of eight more hours per month doing voluntary work than women.

When compared to the previous year, retired and unemployed persons increased
their participation in voluntary work to 33 and 29 hours per month respectively. On the other hand, the number of hours spent by persons who were also engaged in paid work decreased to 23 hours per month.

Out of the total population of persons aged 12 and over, around 6 per cent, or 19,880, were members in a voluntary organisation. Of these, 58 per cent were paying members.