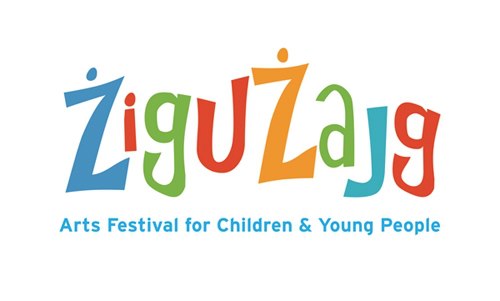 This year Aġenzija Żgħażagħ is teaming up with Żigużajg to engage with youth organisations or groups of young people with a view to them becoming part of Żigużajg Festival.

Żigużajg is an International Arts Festival for Children and Young People that is held annually in Valletta. The performances target an audience of children and young people, from infants to 16 year olds. This year’s festival, to be held from the 19th – 25th November 2012, will again showcase numerous foreign and local arts companies.

Aġenzija Żgħażagħ is giving you an opportunity to form a group of young people and participate in the Żigużajg Celebration Parade, to be held on the last day of the festival (25th November).

Both Aġenzija Żgħażagħ and Żigużajg are offering the resources and services of expert artists to visit your youth group free of charge to train young people build giant puppets to be part of the parade.

The youth organisation presenting the best giant puppet will also be awarded a weekend live-in training programme on creative arts for 25 young people including expert trainers, board and lodging.

So why not give it a try? Why not help young people to become more creative? The creative skills developed by the youth group will be a permanent asset to themselves and their community.

If you are interested, kindly send an email to Irene Attard at Aġenzija Żgħażagħ, irene.attard@gov.mt by the 28th September 2012. For further information please call Irene on 23886182.