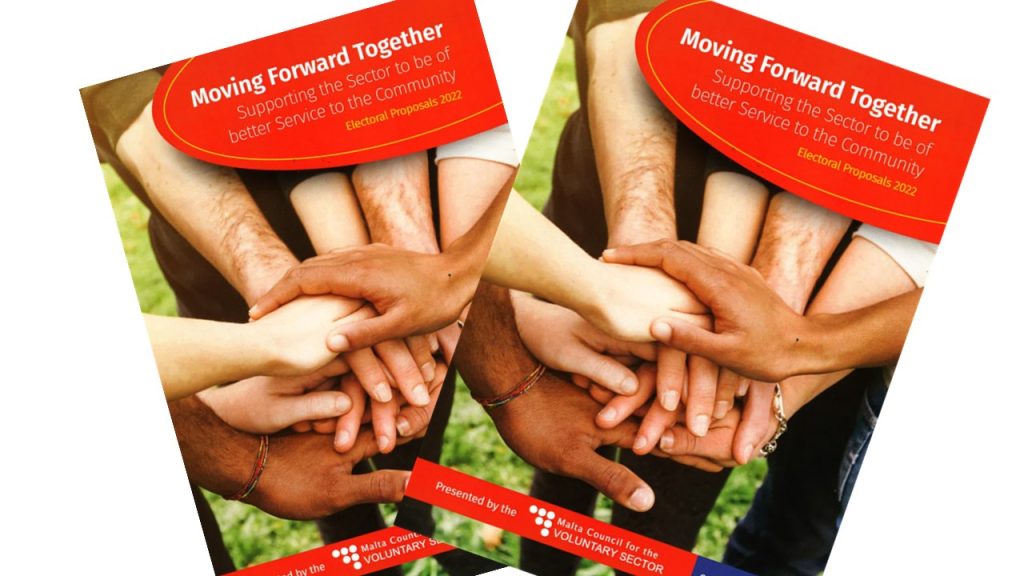 The first delegation led by Chairperson Dr Noel Camilleri presented the proposals to the President of the Labour Party Dr Ramona Attard and the CEO of the Labour Party Mr. George Azzopardi. As part of the MCVS delegation there were also Mr. Edward Gruppetta and Mr. Jorge Spiteri, MCVS Council Members and Mr. Mauro Pace Parascandalo, CEO MCVS.

Both meetings were very cordial and open to discussion where both political parties were very receptive to the views and proposals presented by MCVS on behalf of and representative of the Voluntary Sector in Malta and Gozo.