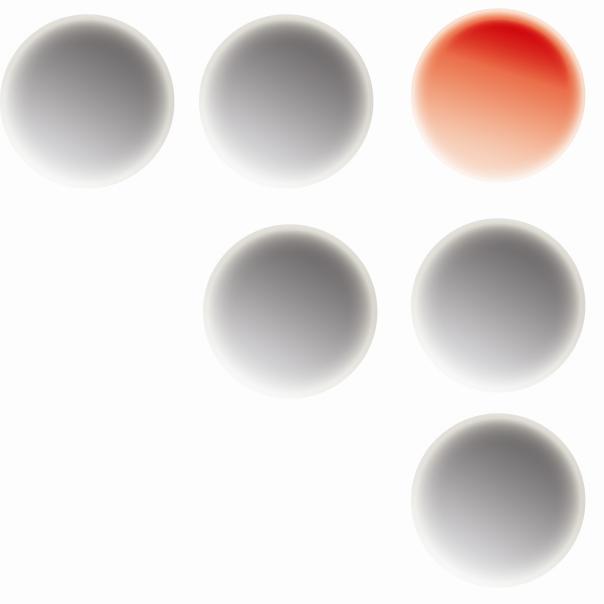 In line with Government’s commitment towards its social obligations, expressed through its professed support towards Voluntary Organisations, the Public Administration HR Office is seeking to identify suitable Public Employees interested in being released to work with Voluntary Organisations, on grounds of public policy. The period of release is for a maximum of twelve (12) months on a full-time basis and is directly linked with identified projects being implemented by Voluntary Organisations. Interested employees are thus invited to submit their Expression of Interest in being released to work with Voluntary Organisations. In their submission employees are to indicate their three preferred Voluntary Organisations. The indicated Voluntary Organisations must be established exclusively to fulfill a social and charitable purpose as defined by the Trusts and Trustees Act[2], this is to say any charitable and philanthropic purpose including: • the advancement of education, including physical education and sports; • the advancement of health; • the advancement of religion; • social and community advancement; • the advancement of culture, arts and national heritage; • environmental protection and improvement; • the promotion of human rights, conflict resolution and reconciliation. Interested employees are also to indicate the preferred period of release being either that of six (6) months or the maximum period of twelve (12) months. Expression of Interests, which should include a motivational statement and the applicant’s curriculum vitae, are to be submitted through the respective Director General/Director or Head of Entity and endorsed by the respective Permanent Secretary, which endorsement shall signify approval for eventual release. The Voluntary Organisation may request a further period of release for the remaining duration of the project or for a maximum period of twelve (12) months (whichever is the shortest), subject to a maximum aggregate of five (5) years. Applications requesting renewal of release are to be submitted to the Employee Relations Directorate, PAHRO not later than two (2) months prior to the expiry of the approved release. Submissions, including a detailed CV, are to reach the Director Employee Relations, Public Administration HR Office, Auberge de Castille, Valletta, by not later than noon (Central European Time) of Monday 2 July 2012. Selected Officers will be required to sign an undertaking signifying their commitment to the assignment for which they are selected.