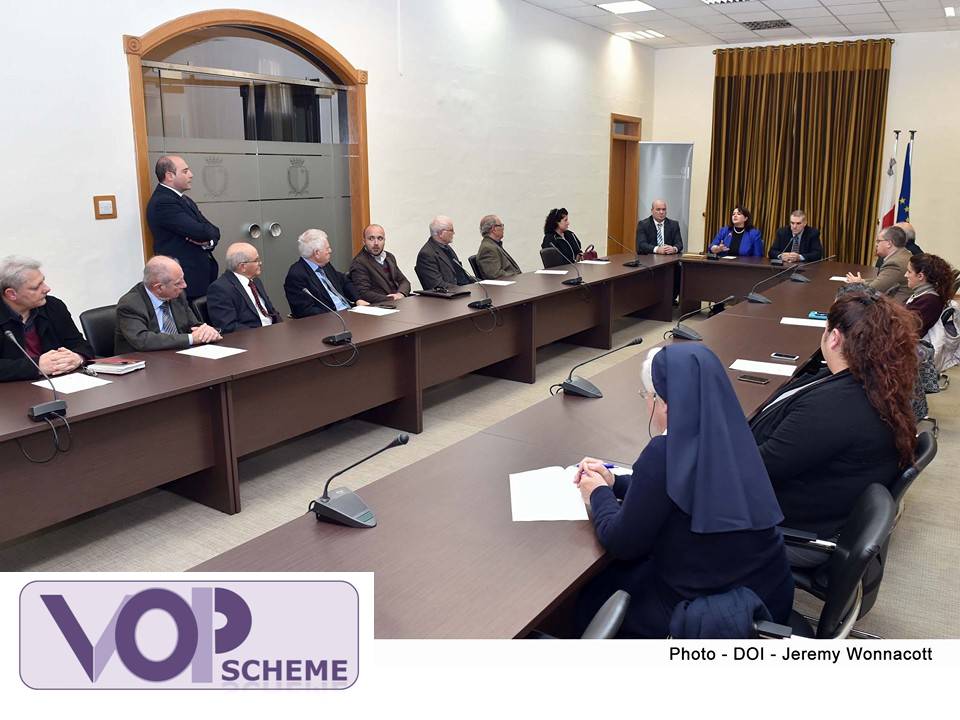 Consumer Affairs and Civil Liberties distributed €91,000 in final payments to 15 organisations for projects implemented during 2015 under the NGO Fund. This fund has now been divided into two separate budget lines for 2016, where the funds dedicated to service agreements will be managed by the Ministry for the Family and Social Solidarity and the Ministry for Social Dialogue, Consumer Affairs will manage funds for specific projects.

Under this Scheme, while each accepted project submitted by a single organisation may be allocated a sum between €5,000 and €25,000, should a number of organisations apply together, the allocation for that project may go up to a maximum of €60,000.