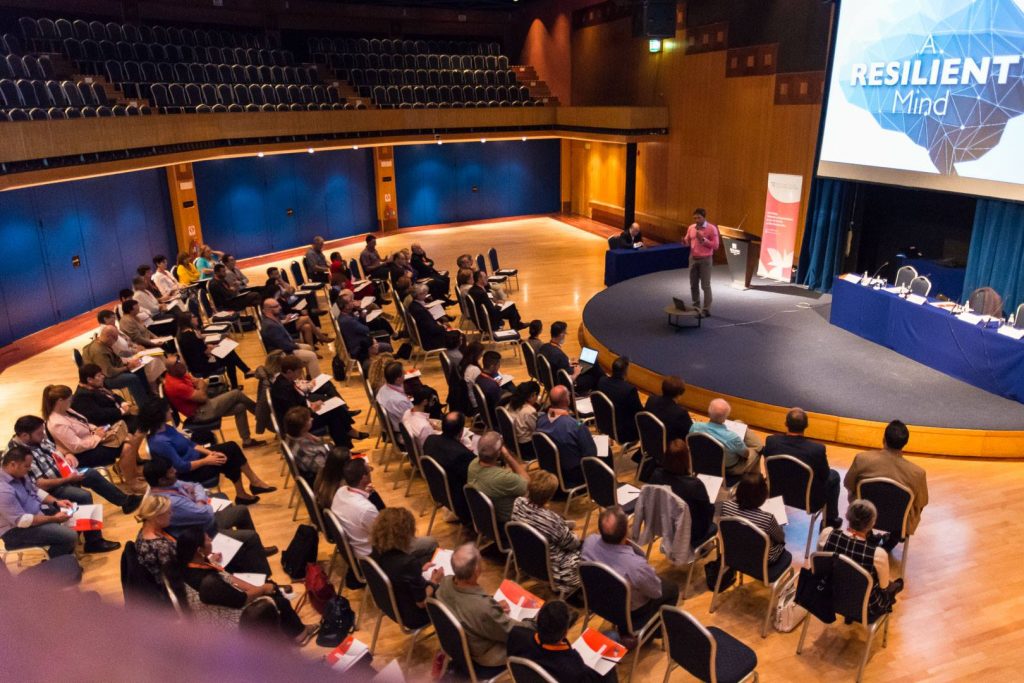 This was followed by an introduction and launch the Common Web Portal for Public Funding for VOs, presented by Mr. Mauro Pace Parascandalo.

The conference was officially closed off by the address of the, Chairperson of the Malta Council for the Voluntary Sector, Mr. Nathan Farrugia together with a closing speech of the Onor. Dr. Clifton Grima, Parliamentary Secretary for Youth, Sports and Voluntary Organisations.