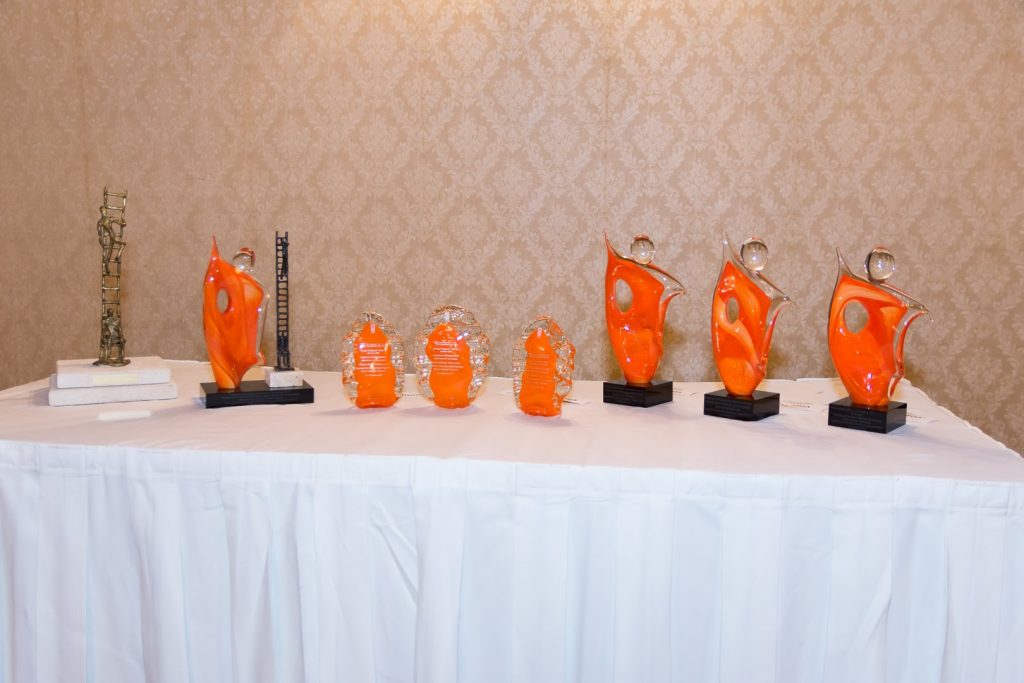 The Malta Council for the Voluntary Sector (MCVS), yesterday the 5th of December 2017 presented the National Volunteer Award 2017 during an award giving ceremony held at the Casino Maltese, Valletta under the patronage of the Hon. Dr. Clifton Grima, Parliamentary Secretary for the Youth, Sports and Voluntary Organisations. The board of adjudication was composed by Dr. Noel Camilleri, Ms. Doris Bingley and Mr. Trevor Fenech.

The National Volunteer Awards were given as follows:

Special Mentions were also given as follows:

The Awards were presented by the Hon. Dr. Clifton Grima, Parliamentary Secretary for the Youth, Sports and Voluntary Organisations accompanied by Mr. Nathan Farrugia, Chairperson MCVS.