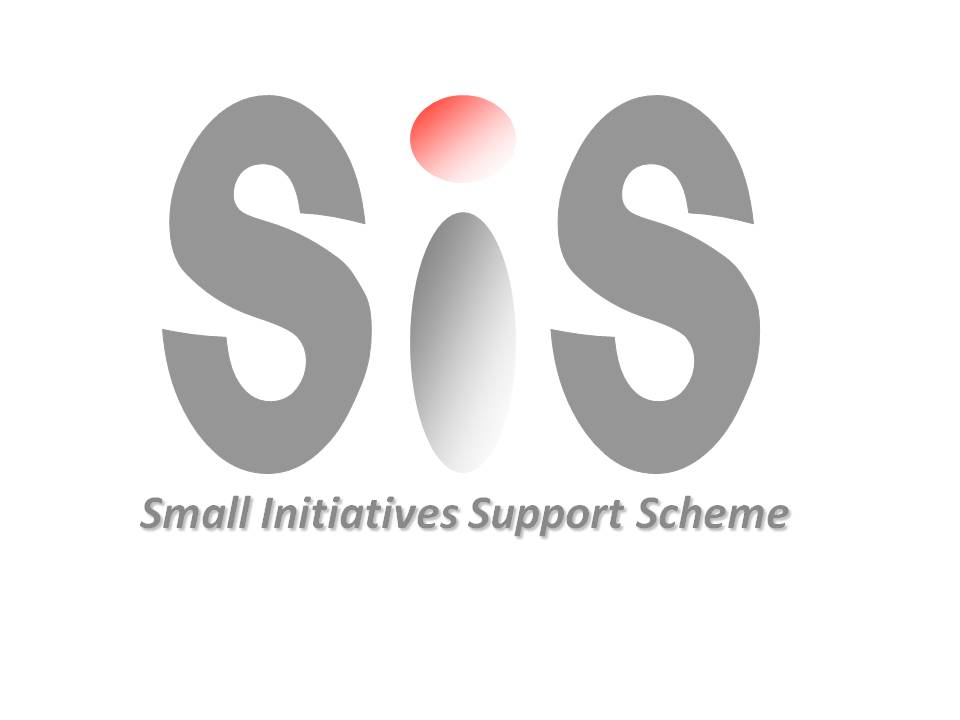 89 Voluntary Organisations enrolled with the Commissioner for Voluntary Organisations submitted applications for projects under the Small Initiatives Support Scheme for projects costing not less than €1,000 and not more than €3,000. The project should be completed within 12 months of the funding decision. 70% of the approved grant will be given to the promoter on signing of the agreement and the balance of 30% will be given to the promoter on closure of the project, including evaluation of the final report, and confirmation of receipts of declared expenditure and other relevant documentation.

The Small Initiatives Support Scheme supports various projects including in areas such as training courses for volunteers or the public, events such as exhibitions, festivals etc., web sites, publications and other initiatives related to the voluntary sector.

The first results of the call for application for the Small Initiatives Support Scheme was opened on Monday the 14th of November 2011 and closed on Wednesday the 30th of November 2011.  The Evaluation Committee issued its results for the round of projects on the 15th of January 2012.